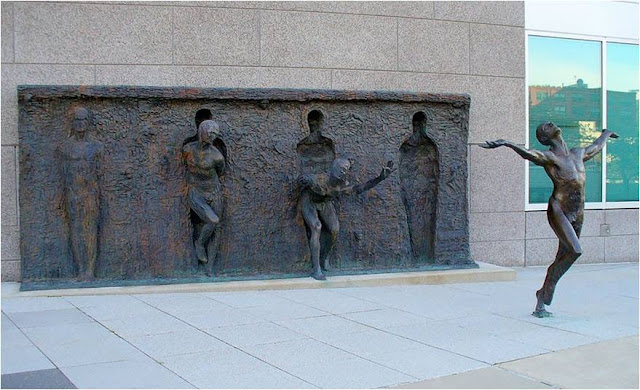 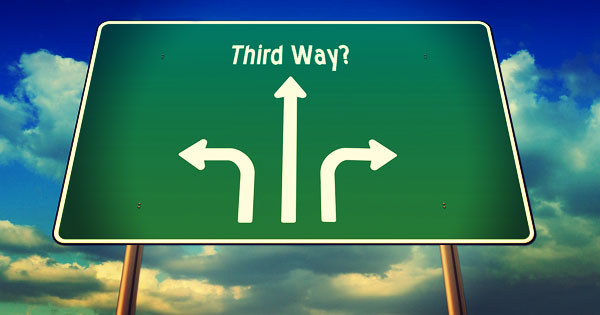 Posted by Michael (Mike) Bogar at 1:35 AM No comments:

LYING IN THE LAP OF GOD

"We lie in the lap of immense intelligence, which makes us receivers of its truth and organ of its activity...we do nothing by ourselves, but allow a passage to its beams...Its presence or its absence is all we can affirm." (Self-Reliance Essay)

Emerson's words caused me to reflect back on my 19th year of life as an oblivious college student. One night I was lying in bed reading the Gospel of Matthew for the first time because someone close to me had been "born again". Having been raised in an irreligious home, I had no clue what that meant, or what had happened to alter my friend's personality for the better. As I completed reading Matthew's gospel which described Jesus' arrest, trial, crucifixion and resurrection—some strange and palpable compulsion came over me, whispering simply: "Believe." I did. The result? My entire psyche was rearranged in a flash. The weight of my failures and anxieties lifted off of me. My grade point average went from 1.5 to 3.8 in a single quarter. I had no desire to party every night. I experienced an extraordinary sense of connection to life and to the entire universe. I had never been much of a student, but began to read voraciously. I prayed to an actual God whose presence was tangible. Prayers were answered. My heart, mind and life changed notably.

I have struggled to make sense of that night for the last forty years. That night I was impressed—stamped by something or some One beyond anything I had ever known before. Emerson's words ring true: "We lie in the lap of immense intelligence, which makes us receivers of its truth...we do nothing by ourselves, but allow a passage to its beams...Its presence or its absence is all we can affirm."

In James Hillman opus, Revisioning Psychology, the  last chapter is titled "Dehumanizing" because he argues that:

"Gods...exist 'outside' human beings...All psychic reality is...given sanction by a God....Man can never be large enough to possess his psychic organs; he can only reflect their activities."

Like Emerson, Hillman reminds us that we don't have nearly as much to do with psycho-spiritual encounters as we think we do. Divine experiences, like mathematical equations and musical notes, exist apart from the human brain. They come to us and through us, but not from us. Einstein was gifted with mathematical insight but he did not invent math; Mozart was impressed with musical scores but he did not create musical notes; the mystic is a gracious recipient of divine encounters, but he does not originate psychic phenomena. Of course we can employ spiritual practices to prepare ourselves for such experiences, but we neither invent nor originate them. They come in their time and manner, not mine. Much of our spiritual angst and frustration arise from thinking we must somehow conjure the divine from within or manipulate God to appear at my behest. Making God arrive is not my job. What is my job? Live life "in the lap of immense intelligence...[and] allow a passage to its beams."

Keep the lamp filled with oil, God will light the blaze when it is time.

THE IS OF SLEEP

Indra spread his mantle
over my star-stippled eyes -
the palm of black on blue
tucked me under the curve of sky.

I counted Gurus
leaping like sheep over the Taj Mahal,
then I tallied Lamas
scaling the great China Wall.

I flip the pillow to the cooler side
to chill my fevered cheek,
sympathetically…
the is of sleep opens below me,
and finally,
I fall.

Indeed, then
do you have big brown sleepy eyes
that make the stars come out at night?
Or do you dream
in front of your eye lids
and call it make believe?

A thousand poems have slipped away
not because the Muses are silent,
but because I am water skiing across
the face of the digital clock trapped inside
monitors in every room.

end/michael
Posted by Michael (Mike) Bogar at 12:52 AM No comments: